“Phillips has invented a prize-winning light bulb that lasts for 20 years and is going on sale in the US on Sunday, Earth Day.  A cheaper and less efficient version of the LED bulb is already sold by Philips in the US and Europe.
The bulb swaps filaments for light-emitting diodes to provide illumination.

Using LEDs endows the light with a long life and a hefty price tag. The first versions are set to cost $60 (£37).

Philips has arranged discounts with shops that will sell the bulb meaning some could buy it for only $20 (£12).”

Encouraged by DoE
The bulb prevailed in the Bright Tomorrow competition, run by US Department of Energy that aimed to find an energy efficient alternative to the 60-watt incandescent light bulb.  The DoE challenged firms to develop a design that gave out a warm light similar to that from an incandescent bulbs, but was much more energy efficient.  Philips was the only candidate for the competition and its design underwent 18 months of testing before being declared a winner.

Competition
LED bulbs face competition from compact fluorescent lights which are almost as energy efficient and cost a lot less.  Sales of more energy efficient bulbs are being aided by official moves to end production of higher wattage incandescent bulbs.  Production of 100 watt bulbs has ceased in the US and Europe. Production of 60 watt bulbs has been stopped in Europe and is being phased out in the US. From 2014, incandescent bulbs of 40 watts or above will be banned in the US.”

Price.  We all knew LED light bulbs would drop in price, but in 4 years it’s pretty dramatic.  Today, a 60watt bulb can be had for around $3 when you buy packs or set.   That’s a 95% drop in 4 years. They are so cheap you can rarely find singles anymore.

Did the ban help?   Certainly the ban on incandescent forced the issue.   We have seen price plunges in flat screen TVs, solar panels and smart phones, but nothing like this.   Seeing 30% drops a year is normal, but this was over the top.   The ban had to influence it.

Light quality.   Notice the yellow on the 2012 bulbs?    The DoE push for a warmer light started with coloring the diffuser over the LEDs.  A way of ‘faking’ the color.  Today, the improvement in LEDs no longer requires a diffuser at all.  From 2700K-6000K, LEDs are clean and natural.   Many new bulbs, like LED corn Bulbs do not even come with a diffuser over them.  The LEDs are that good.

Size and shape.  Does the bulb in the picture look like anything you have seen recently?  No, of course not.  Bulbs are lighter and smaller than they have ever been.   Part of the reason the cost is down is that there is less materials used and cheaper shipping.  Even the packaging has gone small.

Previous Manage Business Cards
Next IPv4 vs IPv6 – Why is IPv6 so important?

5 Of The Coolest Construction Technologies That Is Disrupting The Industry 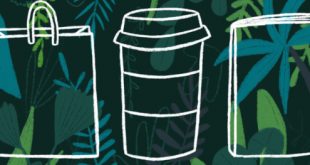 How to Incentivize Recycling 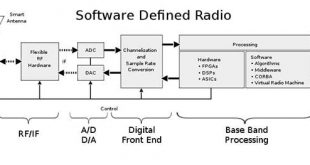 SDR and the Virtual Com Ports 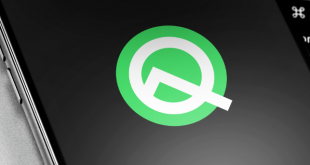 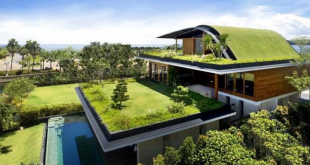