Automobiles, Useful Favorites Comments Off on Is America Going Driverless?

Spiqy.com is publishing a series of interviews to celebrate their 4th anniversary. The series, titled the Spiqy 2021, comprises of interviews conducted with innovative leaders about what the next five years are likely to look like regarding technology and innovation.

The team sat down with the U.S Secretary of Transportation, Anthony Foxx, to discuss the future of driverless cars in the country.

He mentioned that a high-speed rail system would enable people arrive at their destinations faster and reduce the traffic jams witnessed on roads due to the high number of personal cars.

He also talked about the department’s objective to improve air transport and reduce flight delays through the introduction of a GPS monitoring system.

The other issue was the future of driverless cars in America.

How will these cars be regulated for safety? What will be the role of the state and other players in the regulation of the autonomous vehicles?

While it is commendable that the United States is still maintaining its position as a world leader in technology and innovation, it is not yet clear how the driverless cars will improve the lives of everyday Americans.

If anything, these cars may result in loss of employment as machines and computers replace the human workforce. Some people drive cars because they enjoy it. Getting a driver’s license is like a right of passage in the American society. Are people willing to give up the all these for driverless cars?

The impact of an intelligent transportation system in the country cannot be underestimated. The practicality of these objectives will play a significant role in determining the success of driverless cars. 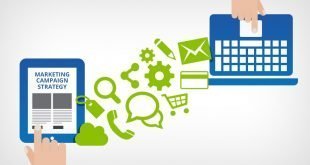 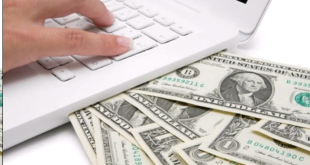 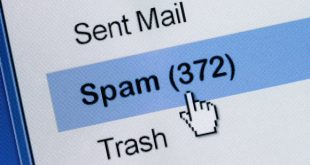 How to Report Spam Email