Ever wondered how researchers and developers create devices powered by motion or muscle stimulation?  Have you ever wanted to develop a product geared toward helping patients with nervous system disorders, paralysis, or amputees?  How about custom applications based on body signals or applications for health monitoring?

These are just some of the ideas and concepts that can be developed with Bitalino, a low cost, biomedical toolkit microcontroller with Bluetooth connectivity and built in sensors for EKG, muscle activity, nervous system, and accelerometry.

The Bitalino world community is creating various do it yourself projects in addition to commercial grade projects to aid in the advancement of many of these functions useful to the world today.

Some example applications include:

Components can be snapped off to create your own wearable gadgets (like some of these creations between Printoo and BITalino for EKG monitoring for cardiac monitoring, activity tracking, device function triggers, and more).  Inputs valuable to these projects include accelerometers, temperature sensors, solar cells, electrochromic displays, LEDs, Bluetooth and low-energy communication.

BITalino’s muscle sensors enable gadget functionality that can be triggered by muscle activity.  This DIY tutorial for example on building your own Wolverine claw.  We are a few steps closer to becoming real live super heroes.

BITalino’s motion sensors enable gadget functionality that can be triggered by motion activity.  In this instance, the BITalino API and the libardrone Python library are used to control an AR.Parrot drone.  The EMG sensor is used to trigger the takeoff and landing; each time the muscle on the hand palm is activated the drone takes off or lands alternately.

Another rewarding use for BITalino is this rehabilitation project developed for patients with motor deficits and spinal cord injuries to combine benefits from both physiotherapy exercises and from functional electrical stimulation.

The developed system allows a patient to reproduce specific movements performed by a physiotherapist due to an electrical impulse that activates the needed muscles.

The patient is stimulated with electrodes connected to an electro-stimulator. Each muscle needs a different channel to be properly stimulated. 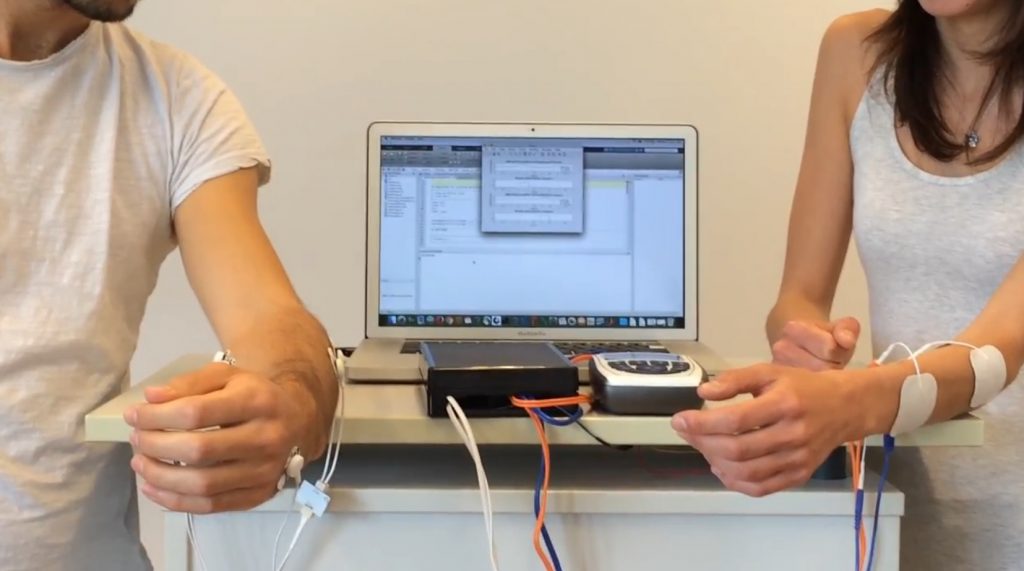 The digital ports of the BITalino generate low-power signals able to activate specific channels accordingly to the movement to be induced.
For more details on this project, go here.

The applications for BITalino are exciting and endless.  With muscle and motion control capability, medical applications along with robotic consumer grade applications are now possible and likely to be found in the mainstream market in near future. 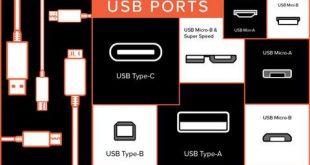 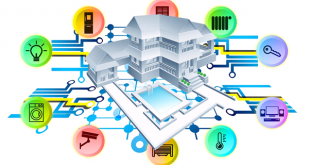 Listen to Audio Technology and IoT have paved the way us interact with each other. …