Flame Retardant Chemicals In A Mattress Can Be Dangerous For Health

According to the law, most of the mattresses manufactured today are made flame resistant but the way it is made so can be dangerous to your health.

This law is passed to provide the users with an added layer of safety and security while using the mattresses.

The primary reason behind this is as follows:

However, several studies have found that this flame retardant chemical used to treat the polyurethane is known to cause several serious health issues such as:

Though the risks are more for the children, the adults too are substantially at risk of using these flame resistant mattresses.

According to research it is found that children who are born to mothers who were exposed during pregnancy to such types of mattresses that contains high levels of PBDEs gave birth to children who on an average had a decrease in IQ by 4.5 point. It was also found that these children were also more vulnerable and prone to several hyperactivity disorders.

You must know that concerns regarding these flame retardant are much more because the effects of these substances are not restricted within the mattress itself.

To make sure that you buy a safe mattress there are a few things you can do:

It might take some effort but will ensure safety and better health. 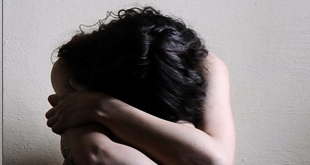 What to do if You are too Unwell to Work

Are you looking for some mental health assistance for you or your loved one? Here are the professionals you need to know.

Read Here to Learn How You Can Perfect Your College Writing Skills. 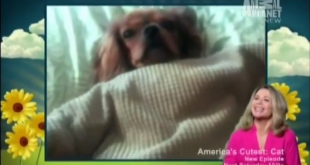 With the help of a little youtube SEO, Animal Planet was able to find our …