Learn about history of cryptology throughout the ages!   Cryptography, the use of codes and ciphers to protect secrets, began thousands of years ago. Until recent decades, it has been the story of what might be called classic cryptography — that is, of methods of encryption that use pen and paper, or perhaps simple mechanical aids. In the early 20th century, the invention of complex mechanical and electromechanical machines, such as the Enigma rotor machine, provided more sophisticated and efficient means of encryption; and the subsequent introduction of electronics and computing has allowed elaborate schemes of still greater complexity, most of which are entirely unsuited to pen and paper.

The development of cryptography has been paralleled by the development of cryptanalysis — the “breaking” of codes and ciphers. The discovery and application, early on, of frequency analysis to the reading of encrypted communications has, on occasion, altered the course of history. Thus the Zimmermann Telegram triggered the United States’ entry into World War I; and Allied reading of Nazi Germany’s ciphers shortened World War II, in some evaluations by as much as two years.

Until the 1970s, secure cryptography was largely the preserve of governments. Two events have since brought it squarely into the public domain: the creation of a public encryption standard (DES), and the invention of public-key cryptography. 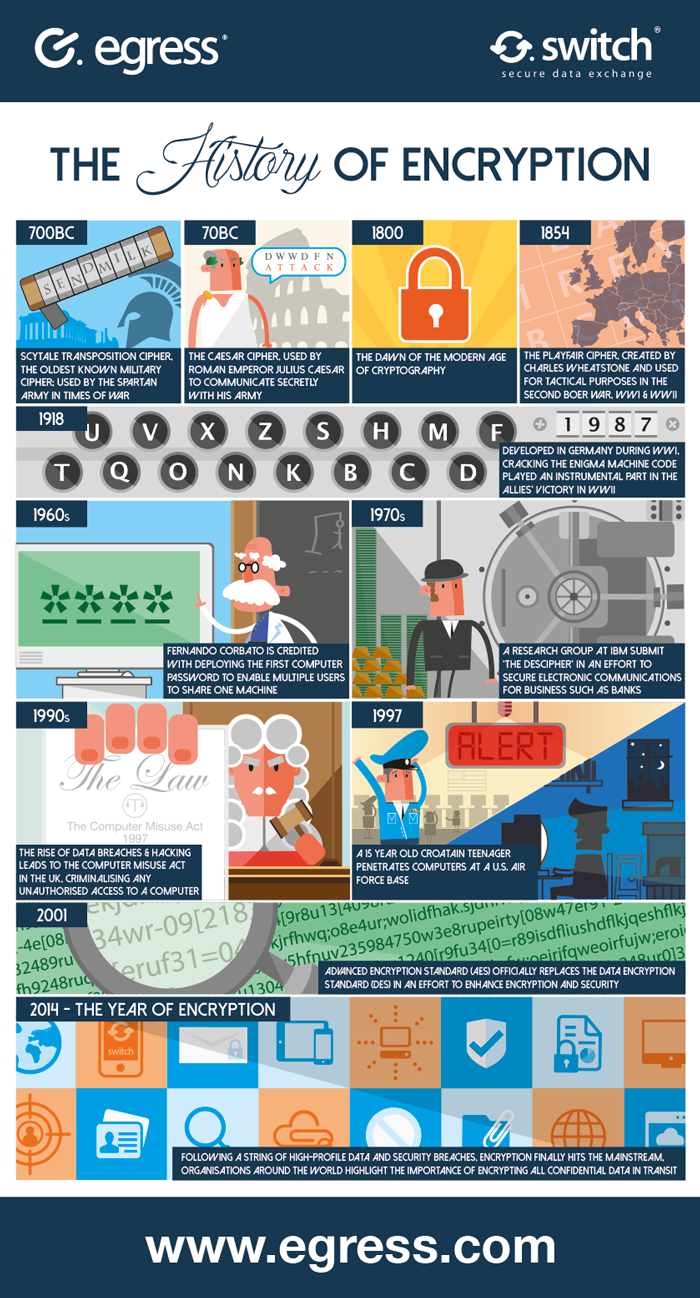 Learn about history of cryptology events throughout the ages with the Egress History of Encryption infographic. Egress Software Technologies are providers of email encryption software and file encryption & large file transfers.

Previous MQL vs. SQL: What’s the Difference?
Next How To Do Scalability Testing On An App 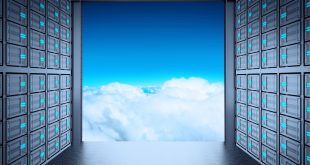