Home » Cool Gadgets » Secret advantages of LEDs revealed: another 3 reasons to use them indoors and outdoors

Secret advantages of LEDs revealed: another 3 reasons to use them indoors and outdoors

Cool Gadgets, Misc Gadgets Comments Off on Secret advantages of LEDs revealed: another 3 reasons to use them indoors and outdoors

There is a lot of buzz around LED lighting. They are massively praised for their energy efficiency and eco-friendliness. But there are also some features that are not often told aloud. But still they make an LED lamp even more advantageous. Let us introduce them to you.

Blue and UV light attracts night-flying insects. It helps them to navigate and to look for the mate. They also like the heat produced by usual street lights. LED lighting does not emit any UV and the heat they create is so small that insects do not find this light attractive enough. So by using LED lights you will get rid of cleaning problems, and also avoid mosquito bites.

Electricity consuming devices can be evaluated by power factor that shows the proportion of incoming power which performs useful work by juxtaposing real power with apparent power. LED street lights with power factor close to 1.0 minimize unbalanced load of electricity grid as they have a good real/apparent power ratio.

This fact is as much important for indoor lighting, especially for old houses. The wiring there can be not so accommodated to huge power loads. So using low power LED light bulbs is a good solution for avoiding light cut offs.

LED lights emit much less heat than incandescent and CFLs. This fact makes them so energy efficient that they can help you minimize power consumption by 90%. But what is more, because of less heat produced they can decrease the electricity consumed on air conditioning.  This fact is especially important for hot countries such as UAE, Saudi Arabia, Egypt and other MENA countries, there every way to lower the temperature is a treasure.

Considering these clauses, LEDs are really worth using. Any outdoor commercial project, neighborhood or community should think of using LED streetlights in order to create the better conditions for people attending these spaces and to cut down administrative costs. And the indoor application of LED lighting is also a good idea for wise householders, who wish to organize the family budget a better way and to forget about the constant maintenance.

Previous Maritime Information Technology: Must Have Apps for People at Sea.
Next Future of IPTV 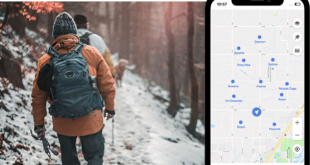 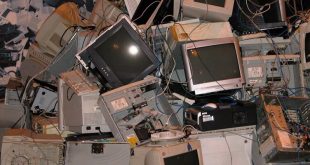 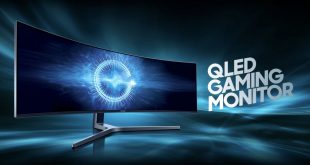